Like the social media world, my mind sometimes ping-pongs around to different thoughts, opinions, worries, and hopes. And as a writer I would love to build upon most of these to form stories and essays.

However, not every thought is worthy of a full article. I’ll share with you a clearing house of some of the thoughts, mostly about entertainment, going on in the deep recesses of my mind, as well as some genuine questions and ideas tossed in. (RELATED: The Evolution of Animation through Music Videos) 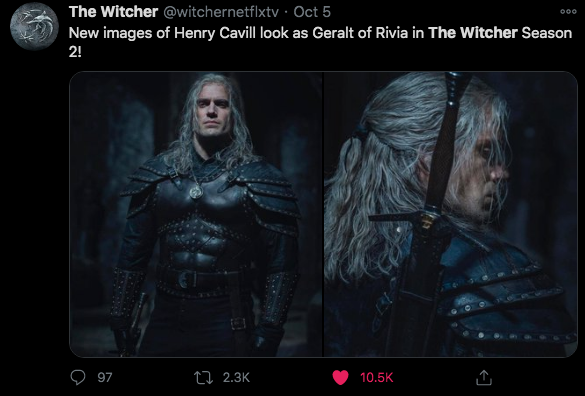